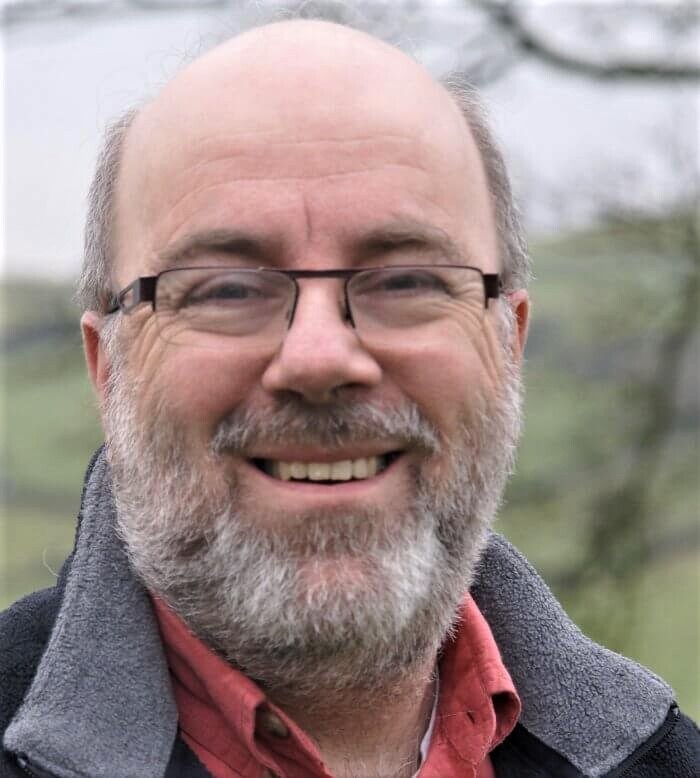 Hugh is a GP at Nutwood Medical Practice in Grange-over-Sands in Cumbria which has been rated as ‘Outstanding’ by the Care Quality Commission. He is also a Director of the Morecambe Bay Primary Care Collaborative, a Federation of GP practices from across the Morecambe Bay area, where he leads the Health Foundation funded project on improving continuity of care in general practice.

Previously Hugh was Clinical Chair of Cumbria Clinical Commissioning Group (CCG), during which time he played a key role in establishing the Bay Health and Care Partnership. Until recently, Hugh was a Visiting Fellow at The King’s Fund, where he co-authored the Fund’s 2018 report on Innovative Models of General Practice.

Having worked in Manchester and Stockport, Hugh moved to South Cumbria in 2001 to take on the role of Medical Director at Morecambe Bay Primary Care Trust and he also worked as a part-time GP in Windermere. Over the past 20 years he has worked to promote high standards across primary care and to foster collaborative working within general practice and across the wider health and care system.

Hugh said: “It seems as if the world has woken up to the fact we must transform both primary and secondary care, and unless this happens the NHS will struggle to deliver the patient-centred, joined-up services that our patients quite rightly expect. I have argued for some time that central to this is delivering a truly integrated health and social care system.

“This means supporting system change at scale – getting the infrastructure right, removing barriers between organisations and different services, and raising standards across the whole health care workforce. I am delighted to have been appointed to the non-executive role and hope this will help foster the closer working of different parts of the health service across the Bay.”

Hugh added: “I am married with four grown-up daughters and have recently become a grandfather. I love cooking and fell walking, but not at the same time! I can often be found at Old Trafford, being a life-long supporter of Manchester United.”